College Awareness Week takes place from Monday 20th to Sunday 26th November 2017 this year.  College Awareness Week aims to celebrate the benefits of going to college, to support students to become ‘college ready’ and to showcase local role models.  Margaret Aylward CC will be participating in this important week.

On Tuesday 21 November 2017, the 6LCA and Transition Year classes went to the second Career Expo run by CDETB. It was held in the Media Centre in Ballyfermot College of Further Education. Each of the Colleges of Education was there telling students about the Post Leaving Cert Courses on offer. It was a great opportunity for the 6th Year students to speak with the teachers who may be teaching them next year.

The Transition Year students were able to get ideas about what they would like to study in college, and this will help them when they are choosing subjects in fifth year.

The choices of colleges and courses were endless: Marino CFE, Colaiste Ide CFE, Colaiste Dhulaigh CFE, Whitehall CFE Killester CFE AND Liberties CFE, where many past pupils have studied. There was information about the SUSI college grant which will be very helpful when the students are applying for a grant next April.

It was a very successful trip, and one we will make again in 2018. 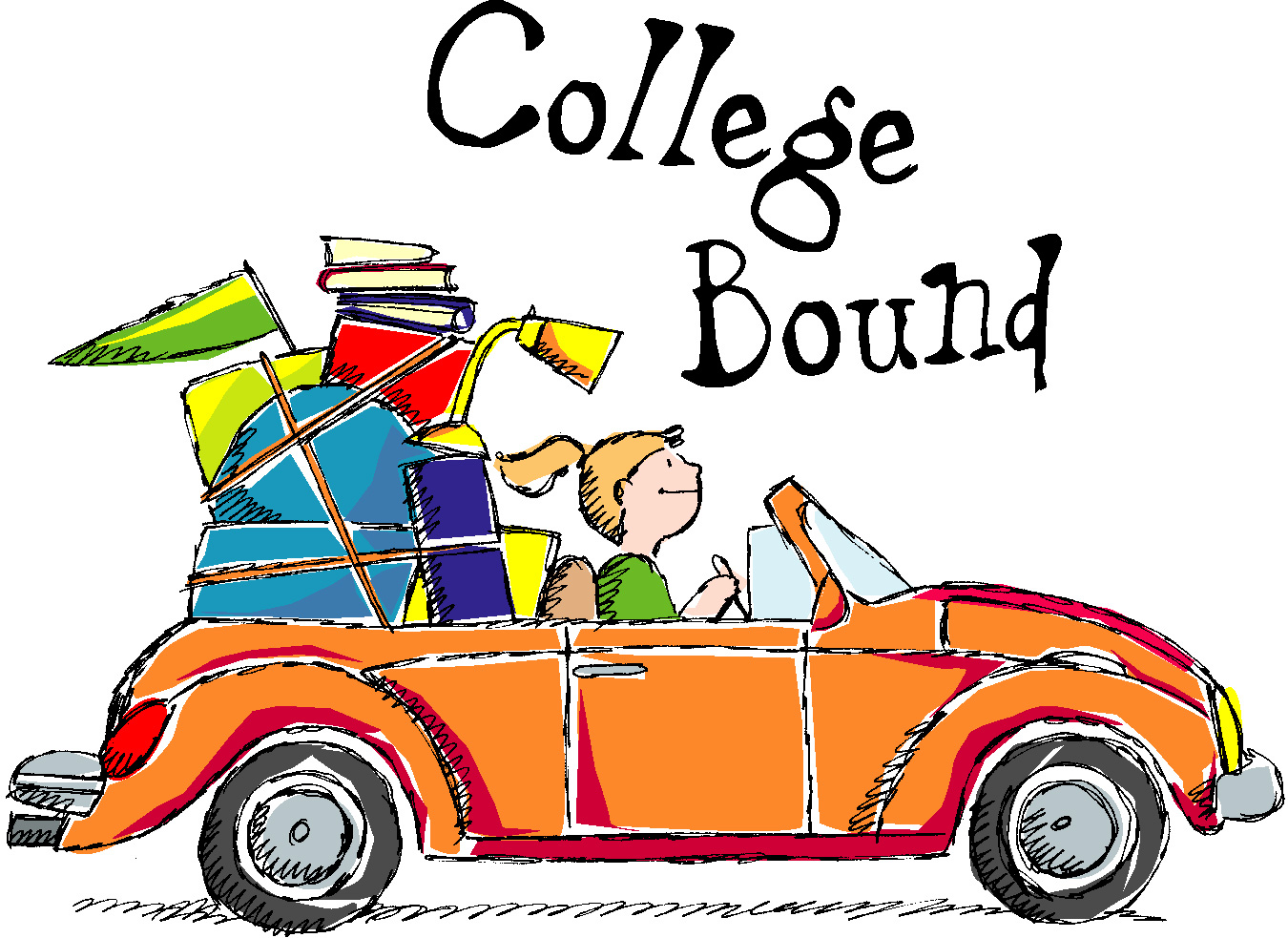 On Thursday 23rd November, 6LCA class went to the Apprenticeship Fair run by the Dublin North West Area Partnership (dnwap.ie) in the CIVIC Offices in Ballymun. It had taken place in Finglas the day before. It was a small exhibition which promoted doing an apprenticeship, as an alternative to going to college. The Finglas Training Centre (Solas), the Defence Forces, PeterMark Hair Styling Group and Lufthansa Airlines were among the exhibitors, so there was plenty of variety. There were groups from Adult Literacy there offering help to adults who were unsure about, or unable to read. This was a reminder to the students that they are so lucky to be able to stay in school and get a great education. The visit was part of the students’ Guidance module for LCA.

Follow the link below for more information on College Awareness Week. 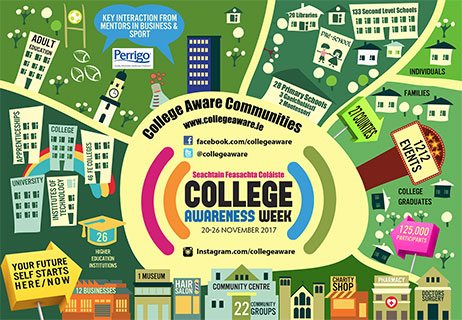